We didn’t stop improving the app since the release of v4.0. We rolled up our sleeves and actively developed Player FM all the time. Here’s the rundown. 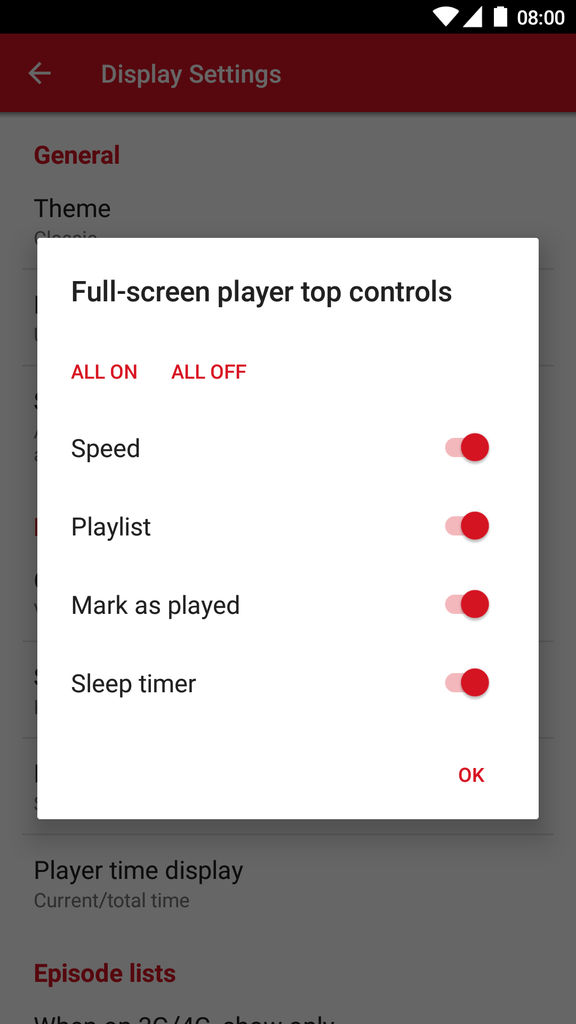 Web-app updates
Aside from further improving the app, we focused on making the link between the Android app and the web app stronger and from now on:
– episode order will sync in the cloud, between Android and web. Whenever you open series in the web app, they will be shown in the exact same order you selected in the Android app. 🔷
– the web app will support premium upgrades. You may upgrade your account and pay directly via credit card. 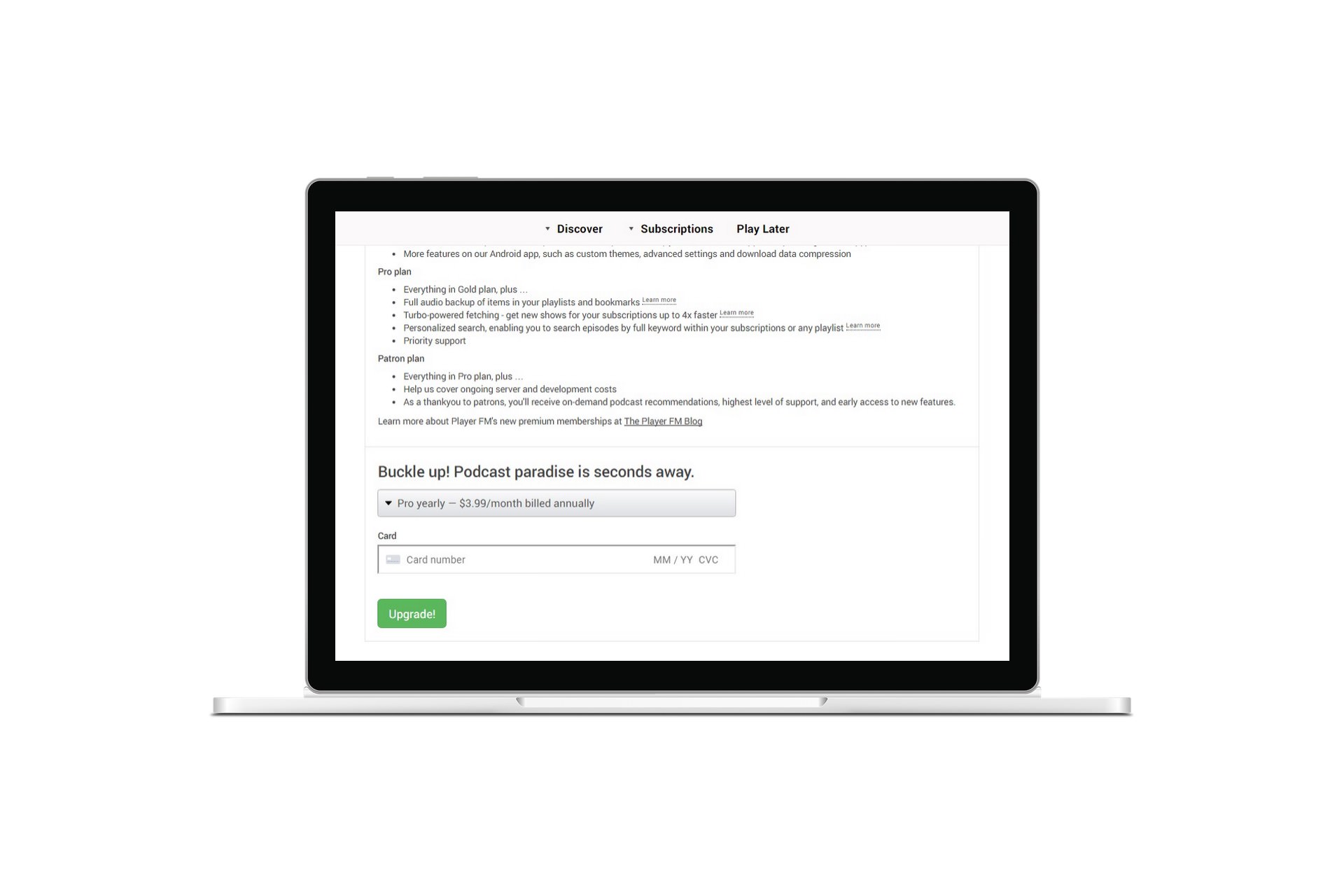 Other updates:
– The file path of downloaded episodes can now be copied. You may do this by tapping on the “Downloaded” status found on the episode detail screen and then long-pressing the file path. This can also be done by accessing the “Downloaded file” section of the “Links” dialog.

Bug fixes
– The new-episode notification buttons will no longer be blank.
– The issue with playing files from the “Audio” category of the device’s file manager has been fixed.
– The shake-to-extend option is now less sensitive. The sleep timer will extend only once and it will ignore the additional shakes.🔷